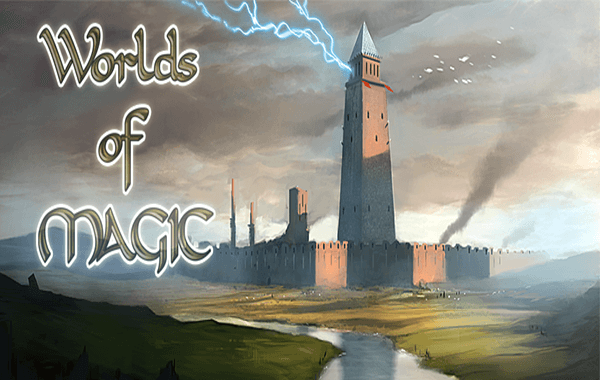 The first trailer of Worlds of Magic, the game being developed by Wasteland interactive and Lucid dreamers has just been released and can be found below. Although the game is already in an early stage of development, it will be available, according to estimations, in January 2014. We recently posted an article detailing Worlds of Magic’s success in progressing towards its on its Kickstarter target which can be found here.

From the trailer we can see that Primary game play takes place on the world map, this involves moving your armies to defend your positions or attack enemies. You gain control of additional cities by conquering them or founding new ones yourself. Management of  cities under your control is also needed by building new buildings and dedicating your work force to one task or anotheras well as improving your armies. When two enemy armies collide gameplay is moved to the tactical battle map where turn based combat is played out. Enjoy the video!