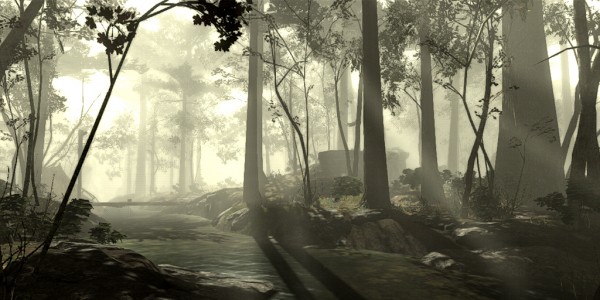 Also, all of the launch exclusive Tomb Raider downloadable content – which includes a range of weapons packs and multiplayer characters, including the cunning Scavenger Scout and Hitman: Absolution themed weapons – is now available on the PlayStation Store and Steam.