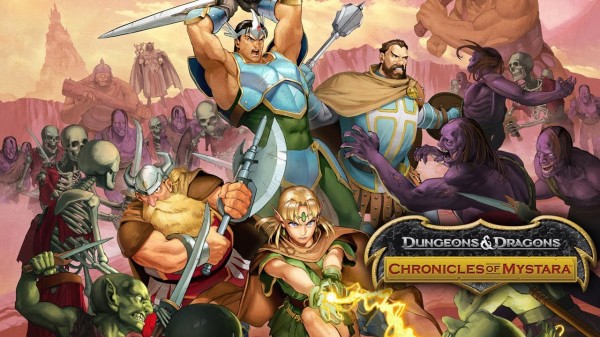 The HD port is set to be titled Dungeons & Dragons: Chronicles of Mystara, a brand new trailer for which can be seen below. The trailer focuses on the fighter class of character in the game.

Dungeons & Dragons: Chronicles of Mystara is slated to hit PS3, Xbox 360, Wii U e-Shop, and PC this coming June. ‘The Fighter’ trailer can be seen below.

Dungeons and Dragons: Manace of The Underdark Expansion Unveiled