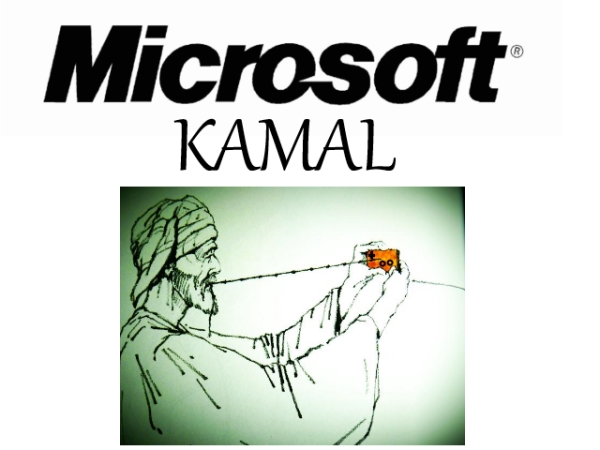 In an unexpected bit of breaking news, computing giant Microsoft is rumored to have announced the final name of their newest console late Sunday evening. The name of the console and a few of its specs were both reportedly released, and we’ve got it for you here first.

The console, called the Microsoft Kamal, is named after an ancient celestial navigation device that was used to determine one’s latitude. Said Microsoft representative Jacques Bathy, “The name of our newest console will show the world that we have our course plotted for the next generation of console hardware, and we’re ready to plant our flag as the definitive next generation.”

In an unprecedented move, Microsoft has also released a few of the specs for the Kamal:

Microsoft has yet to be forthcoming with a potential release date, but speculation sets the console to release sometime in the 21st century.

Be sure to keep your eyes and ears tuned here to make sure you have the newest information for the Kamal as it releases.