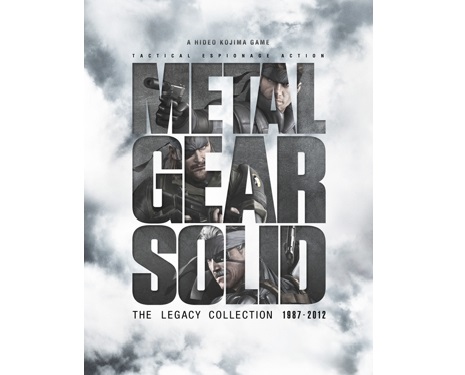 Tomoyuki Tsuboi, President of Konami Digital Entertainment had this to say about the collection:

“We wanted to give Metal Gear Solid fans the opportunity to experience the series from beginning to end, all on one console… with the collection’s multiple titles, players can truly see how Metal Gear Solid evolved into the critically acclaimed and beloved franchise it is today.”

With over 33 million units sold to date, if you haven’t tried any games in the Metal Gear Solid this legacy collection looks like a great place to start, especially if you want to get clued in with the story before the release of Metal Gear Solid V: The Phantom Pain and Metal Gear Solid:Ground Zeroes. Are you excited for this collection? Let us know in the comments section.