In an update called “File Island Discovered Part 1”, Joymax have added the Digimon Gabumon (Black) to their MMORPG set in the Digimon Universe, Digimon Masters Online. Fans of the Anime and Gaming series will remember Gabumon as a Digimon that wears the pelt of its digivolved form, Garurumon. Only for this release of Gabumon, there is a black colouring present.

Even further, players that purchase the Gabumon (Black) will receive a free “Jewel Box” item. This promotion has started and will continue until the 7th of May. There are six different Jewels that have a chance of dropping from the box, with each giving out a certain amount of free bonus EXP. The pearl gives the lowest amount while the Garnet gives out the highest.

For more information, check out the official site. 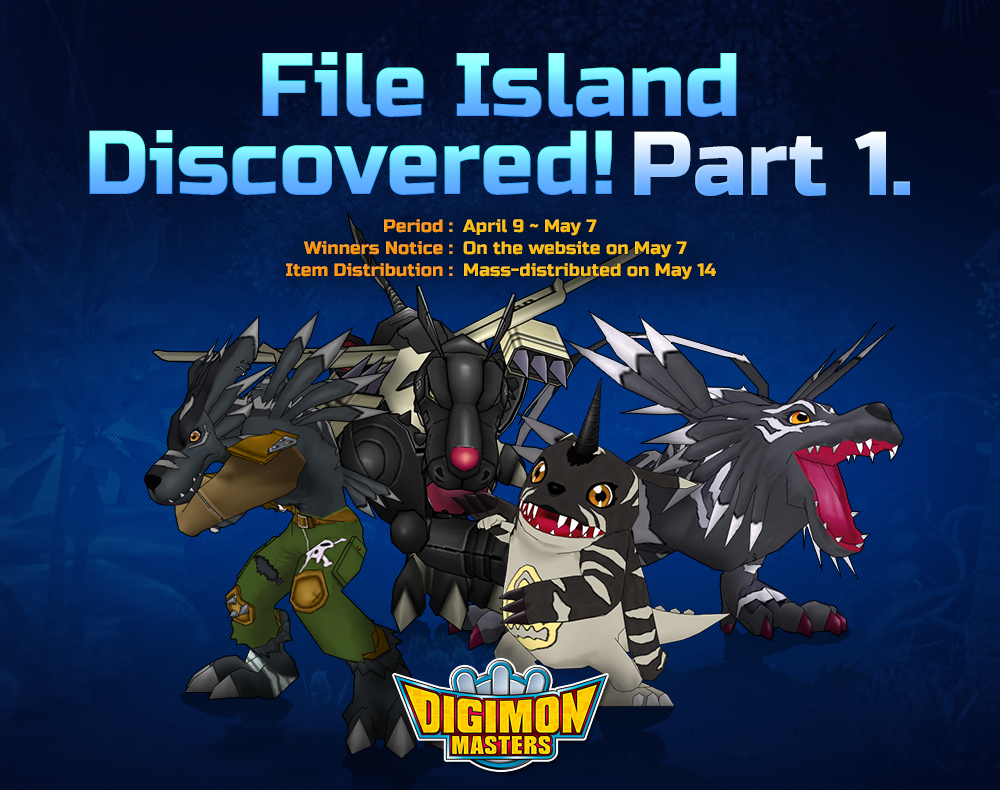 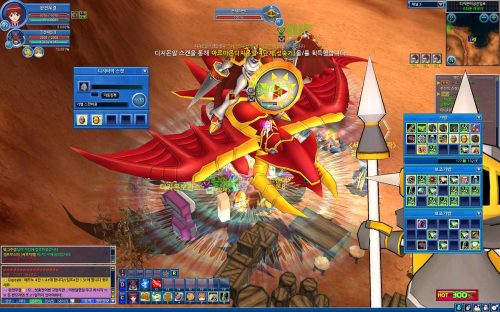 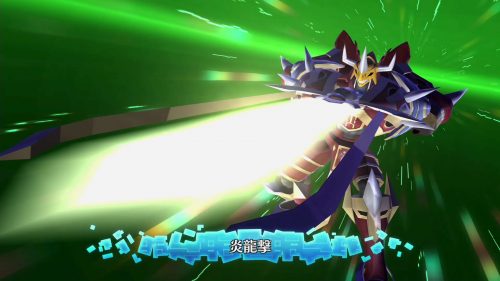