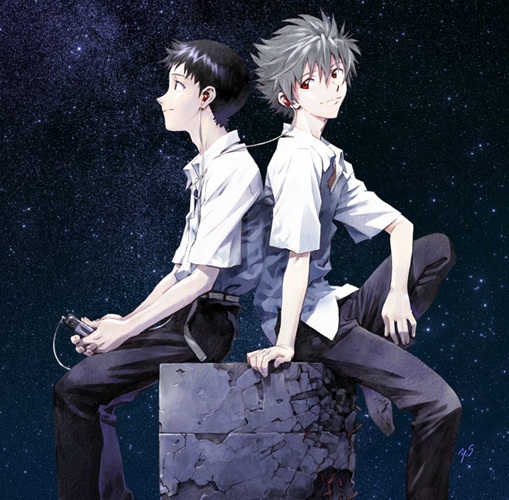 The third movie in the Rebuild of Evangelion series, Evangelion 3.0: You Can (Not) Redo, completed its theatrical run in Japan on April 17th. The film opened in November and consistently placed in the Japanese box office’s Top 10 through till February. Over its six month run, the film earned 5,260,000,000, or 5.26 billion Yen (roughly translating to AUS$51.9 million).

The film was released on DVD and Blu Ray in Japan on April 24th, under the name Evangelion 3.33: You Can (Not) Redo. The release features only Japanese audio. No word yet on when there will be an English language release other than “sometime in 2013”, though it will be shown as a part of the Reel Anime film Festival later in the year.