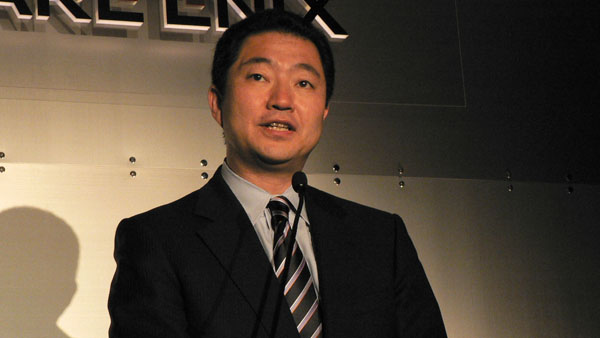 There is some sad news coming out of Square Enix in Japan today. The CEO of the company, Yoichi Wada, is going to be resigning from his current position in the company. The man who is going to temporarily fill his place until a proper CEO is announced is Yosuke Matsuda, who is the long time director and chief financial office of Square Enix Holdings.

There have been recent signs that Square Enix has been doing poorly with some of their recent games and after the massive failure that was Final Fantasy XIV the company was already reeling from significant money loss. Also according to part of Square Enix’s “Briefing Session of Revisions to Consolidated Results Forecasts” document which was released, and can be read here, the company has been suffering from poor Western sales and a number of other issues. 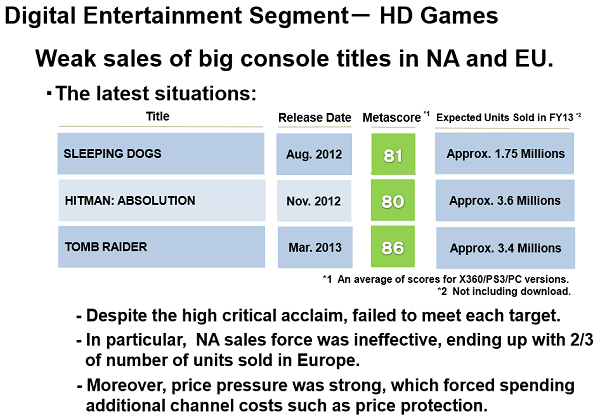