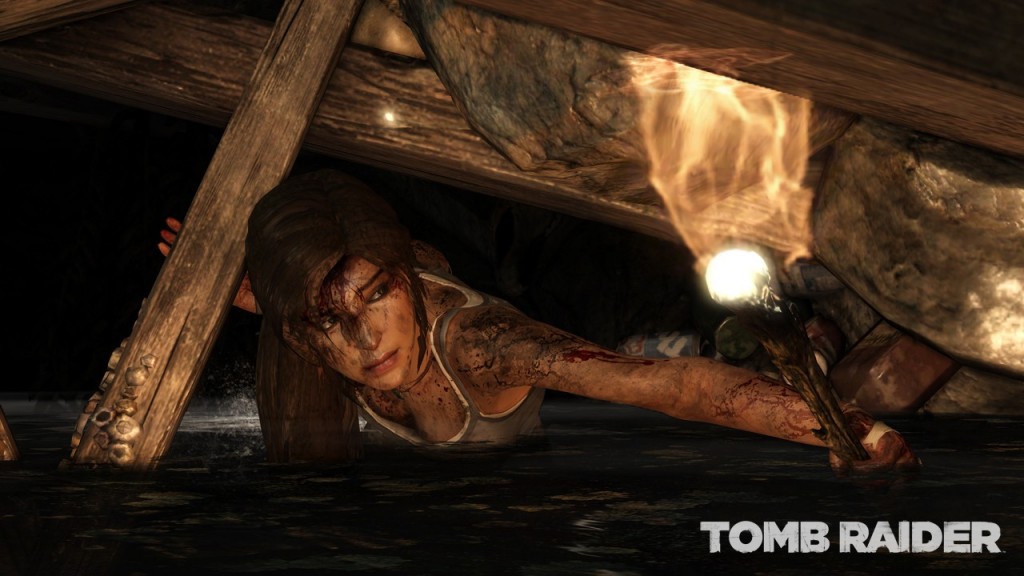 If you were hoping for some extra storyline DLC or even some extra tombs for Lara to explore in the single-player then prepare to be disappointed. In an “ask me anything” on Reddit, the global brand director Karl Stewart stated that there would only be multiplayer DLC in the future.

To be a bit more specific, Stewart stated “There are currently no plans in place for any Single Player expansions. All of our DLC is based around the Multiplayer experience for now.” This obviously is disappointing news to fans and only goes to show that Tomb Raider’s multiplayer may have simply been tacked on so that DLC could be added later to wring more money out of gamers. If you haven’t already done so check out our review for the game here.