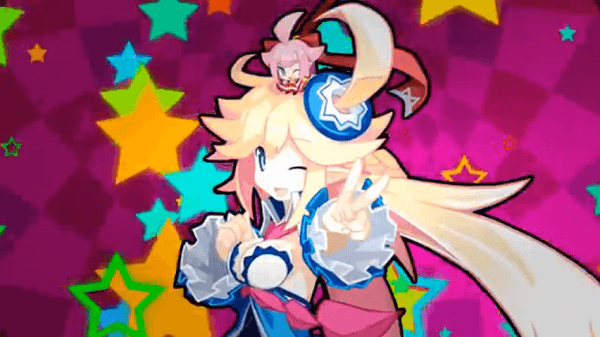 Today the Mugen Souls Z opening sequence was revealed a full month before the game is set to be released in Japan. The opening video can be checked out below and as you can see, some things have changed since players last left Chou-Chou in the original Mugen Souls.

In this title, players follow the story of the Ultimate God Sylma who, after waking up from a long sleep, has set out to gather power from other gods in the universe. As you can see, she runs into Chou-Chou and a number of other new and returning characters, though Chou-Chou seems to have shrunk for some unknown reason. Anyways, Mugen Souls Z is set to be released in Japan on April 25th and currently there has been no mention as to whether or not this game will be released overseas.