The trailer which can been below features a variety of gameplay footage of the Masqueraider class and details its abilities, strengths and weaknesses. The Masqueraider class is described as being quite lunatic in nature. See for yourself in the trailer below and let us know what you think in the comments section. 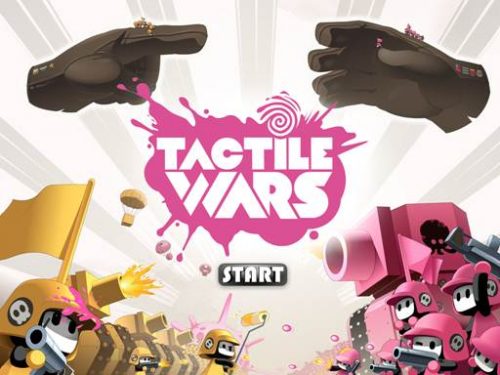