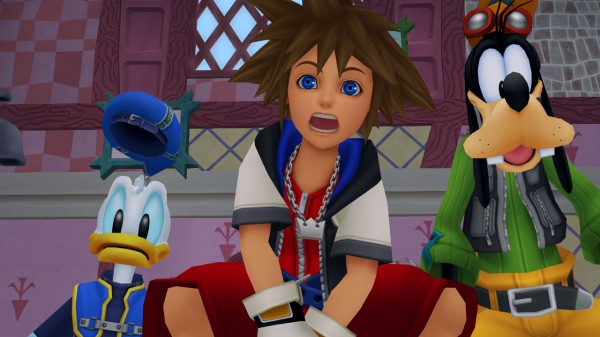 Kingdom Hearts 1.5 HD Remix will undoubtedly be a nice trip down memory lane for fans of the franchise. Now if we could jut get Kingdom Hearts 3 everything would be golden.