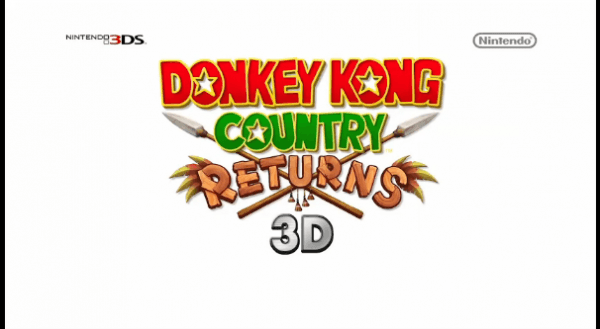 This port of Donkey Kong Country Returns for the 3DS is being handled by Monster Games which is the company that handled development for PilotWings and something called Excite Truck. As for the original developers, Retro Studios, they are best known for their Metroid Prime Wii series. Then again, since this was once released on the Wii, does the 3DS version have enough appeal to warrant a separate purchase? 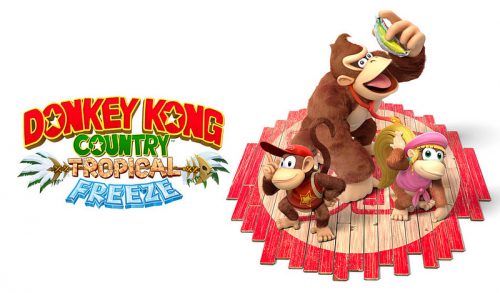