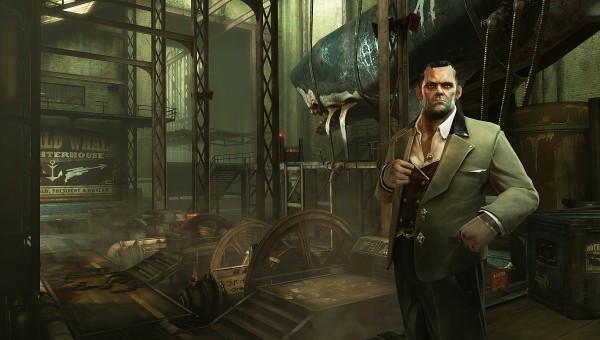 Yesterday we reported that a teaser image for Dishonored’s upcoming DLC hinted towards player’s working with or play as one of Daud’s assassins. Well today Bethesda has officially announced the DLC and have named it ‘The Knife of Dunwall.’

In Knife of Dunwall, players will be playing as Daud himself and will be able to use all of the weapons, gadgets, allies and supernatural powers he has at his disposal. After the assassination of the Empress, Daud sets out on a quest for redemption. After The Outsider points him towards something called Delilah, Daud takes his band of loyal assassins to “never-before-seen” ares of Dunwall to face off against new enemies. The DLC will be released on the PlayStation 3, Xbox 360 and PC on April 16th for $9.99 or 800 MSP. 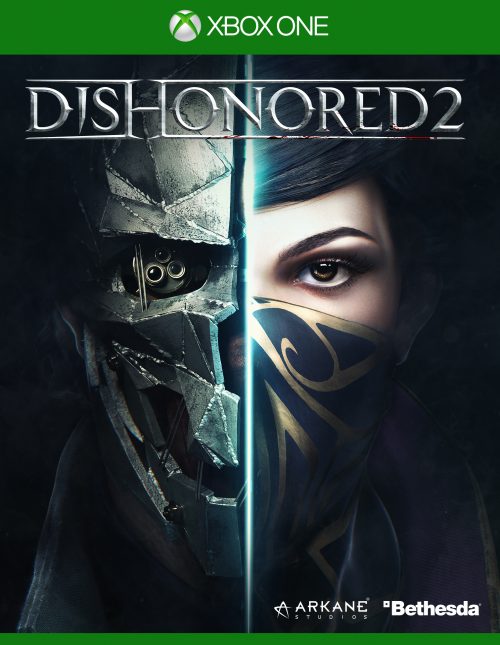