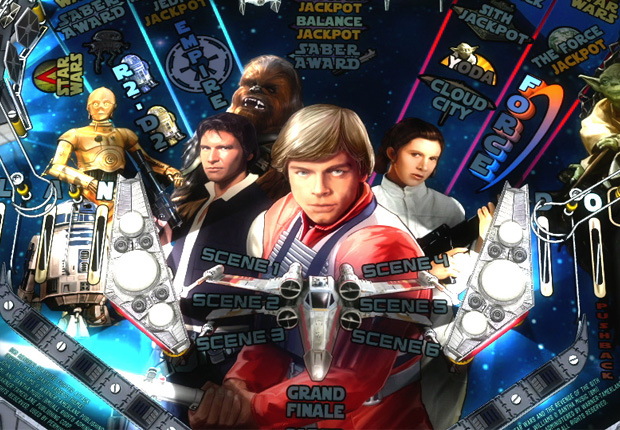 After being somewhat quiet about when players would get the chance to test their power of the Force and pinball at the same time Zen Studios has finally announced a release date.  Coming just next week, February 26th and 27th, 2013 will be releasing with in a multitude of methods, in both DLC and standalone formats, with the first three tables of Episode V: The Empire Strikes Back, Boba Fett, and Star Wars: The Clone Wars.

The Star Wars Pinball Collection will include a total of ten tables, leaving only seven left to be revealed. 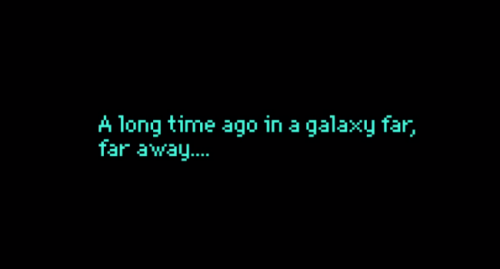