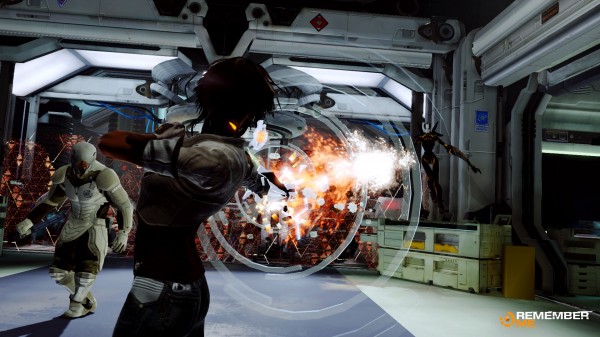 Today Capcom and Dontnod Entertainment, the developer’s behind the upcoming Remember Me title, have announced the game’s release date. The game will be hitting store shelves on June 4th in North America while gamers in Europe will be able to pick it up on June 7th.

To go along with the game’s release date announcement, the company has also released a new trailer focusing on the main character of the game, Nilin, and her past. Remember Me is set to take place in the year 2084 in Neo-Paris and if you watch the video below, you’ll notice how Nilin has lost all of her memories for some reason that will probably be revealed in the game.