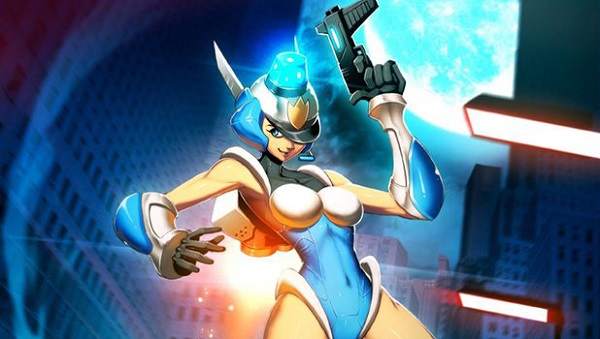 If you happen to be a fan of Mighty Switch Force then you will be ecstatic to hear that WayForward is going to be bringing a sequel to the Nintendo 3DS eShop sometime in the near future. As it was revealed to Destructoid, the game will star Patricia Wagon as the main character once again and the title is set to be released sometime in the first or second quarter of this year.

Director Austin Ivansmith went on to say in the interview that Patty will have “a surprise career change” in the next game, though this change hasn’t been detailed at this point. Apparently Mighty Switch Force 2 will be released at roughly the same price as the original.