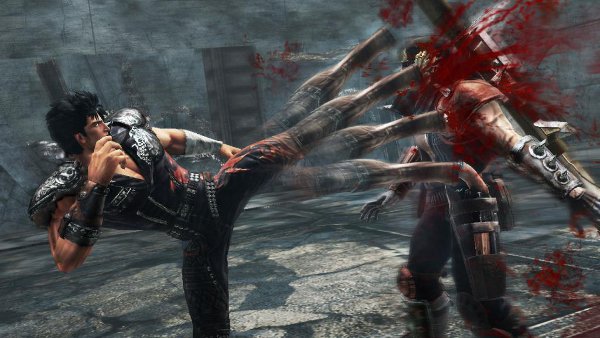 If you’ve been looking forward to a bloodier version of you’re standard Dynasty Warriors game or if you happen to be a fan of the First of the North Star series, then you’ll be happy to hear that Fist of the North Star: Ken’s Rage 2 has been released onto the Xbox 360 and PlayStation 3 and will be available on the Wii U as a digital download on February 7th.

To go along with the game’s release this week Tecmo Koei released an impressive four minute long video which you can check out below. This video shows off all of the various enhancements and features that have been added into Ken’s Rage 2.