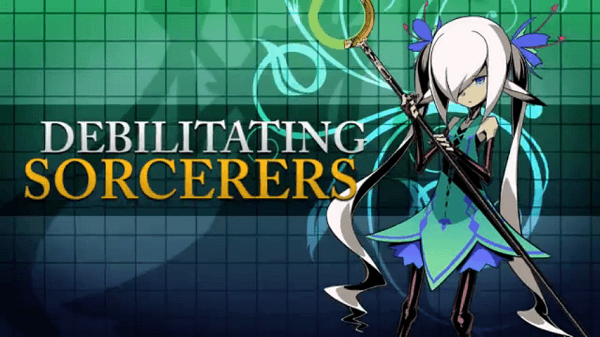 With a little under two weeks left until Etrian Odyssey IV: Legends of the Titan hits store shelves Atlus is continuing to highlight each of the playable classes within the game. We’ve seen many classes so far, ranging from warriors, medics, assassins and other things and today the latest reveal is for the Arcanist class.

As you can see in the video below, the Arcanist is another magic using class which is designed to deal area of effect damage to the enemy which means that they can help even the odds against larger groups at a time. Anyways, the demo for Etrian Odyssey IV is currently available on the Nintendo 3DS eShop while the game itself is currently set to be released in North America on February 26th while Europe will see the title sometime in Spring.

Limited Time Sale on Atlus Titles for the Nintendo 3DS