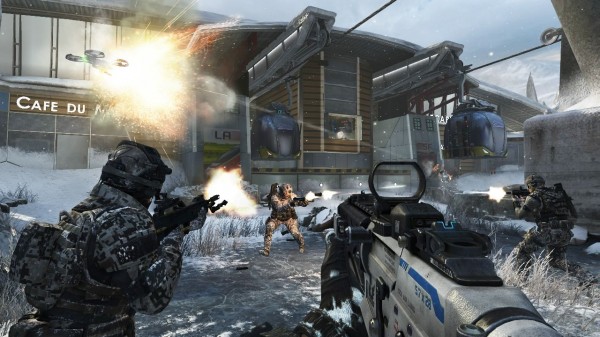 As many of you may already know, Xbox 360 owners have been able to enjoy the first DLC pack for Call of Duty Black Ops 2 for a month already. Well, PC and PlayStation 3 fans of the game finally have a set release date for their version of the game’s “Revolution” downloadable content.

Today it was announced that the DLC will be available for download on February 28th for the PC and PS3 and it will still be priced at $15 on both platforms, though if you happen to own the Black Ops 2 season pass for $50 then it is free of course. For those who don’t know, the Revolution DLC includes four multiplayer maps, a new Zombies map and a new mode for Zombies and a slightly over-powered SMG. Watch out for the gondalas of doom!