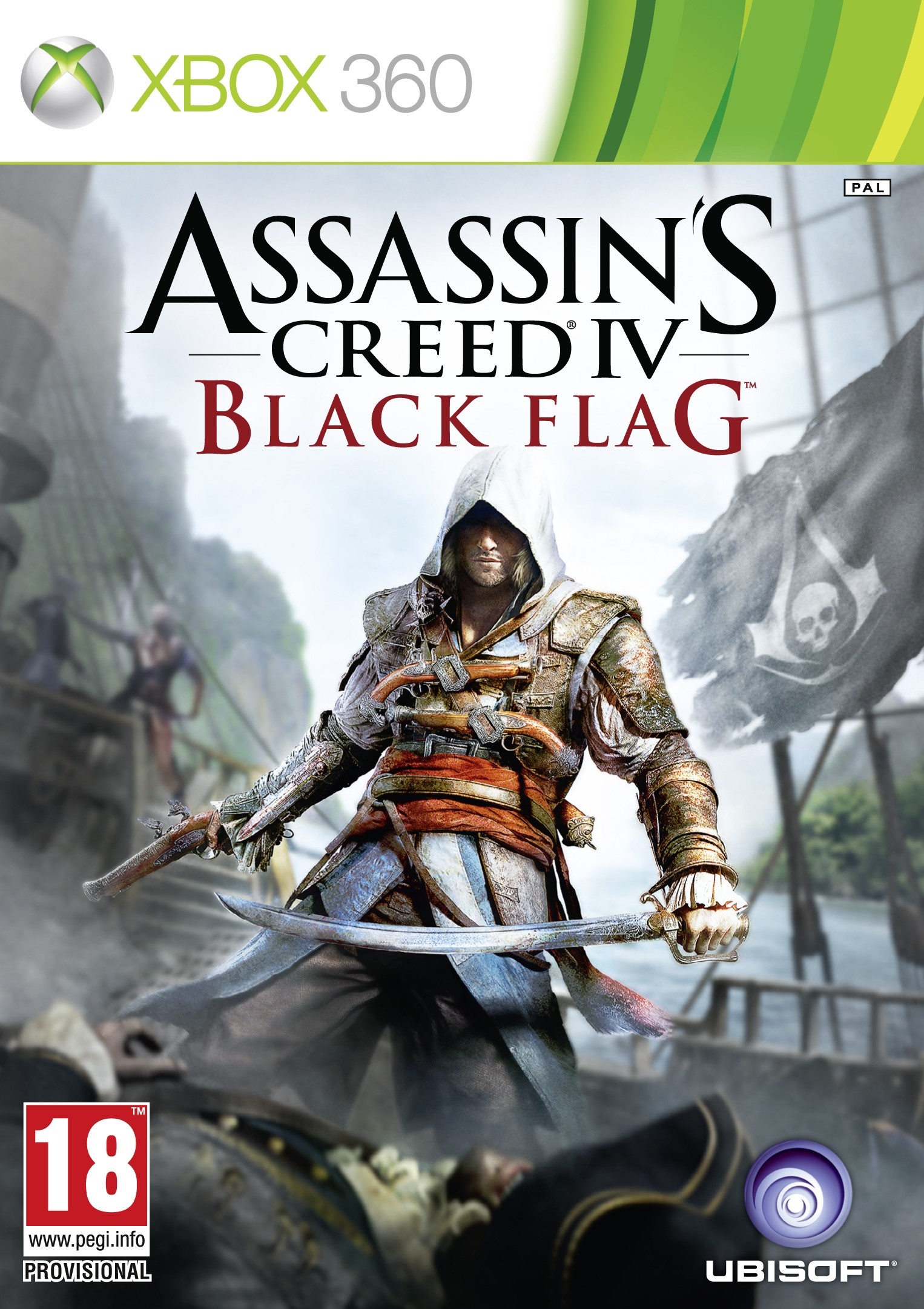 To go along with the announcement the company released the game’s box art, which is the rumored box art from earlier today, which can be seen to the right and is clickable for a high-res version and they also stated that players will be controlling a new assassin that has been rumored to be called Edward Kenway. Also revealed is that the PS3 version will have sixty minutes of exclusive content. The full announcement containing additional information will be made on Monday.