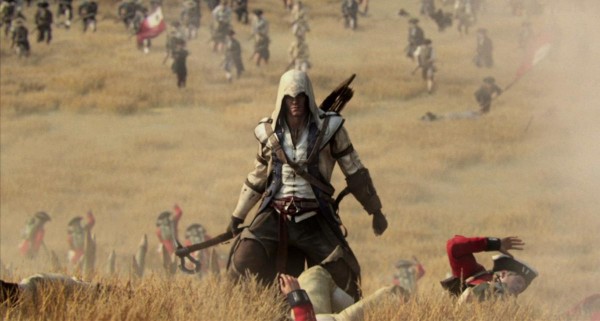 Just announced by Ubisoft today, a second pack of extra content is being released for their critically acclaimed game Assassins’s Creed III.  It will be a multiplayer based DLC which will add several new characters and maps including the Governor and Coyote Man and the maps of Charleston, St. Pierre, and several others.  This can be purchased separate or included in the Season Pass along with the games five other downloadable packs.  The cost will be more if purchased separate however as the Season Pass is priced to give a 25% savings by comparison. The season pass can be bought for £23.99 on the PSN for 2400 Microsoft Points on Xbox Live.

However, that’s not all Ubisoft has coming for the game as some new single player content has been announced as well entitled “The Tyranny of King Washington”, an episodic story told in three downloadable packs that tell of an alternate American timeline in the aftermath of the Revolutionary War.  George Washington, reveling in his victory, claims the throne of America which leads our hero to attempt to overthrow the dictator and claim the freedom that America fought for.  These DLC packs will be available for all current gen systems including the Wii U and PC gamers will have access to the Assassin’s Creed III deluxe edition as a digital download and will include all future downloadable content.  Further information can be found on the games official website at www.assassinscreed.com 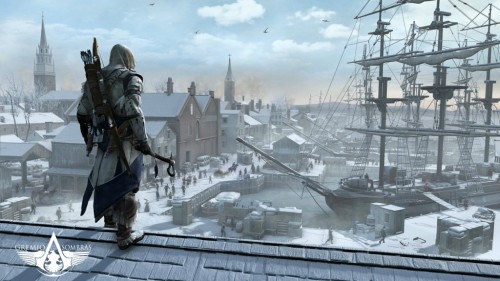