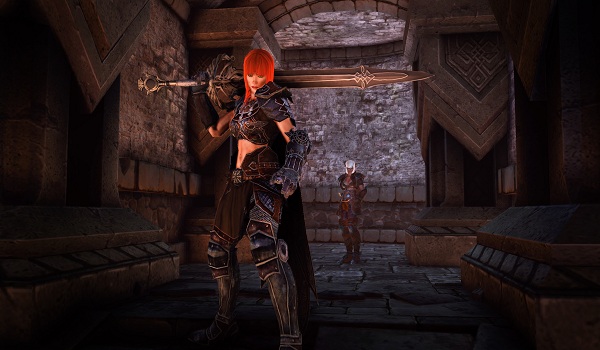 Perfect World Entertainment have just revealed an all new class for their upcoming MMORPG Neverwinter; the Great Weapon Fighter. This class is most proficient when wielding massive two-handed swords and are a hard hitting melee class with tons of health. Usually found in the midst of the battle, Great Weapon Fighters have high survivability and deal high amounts of damage, combining two different roles usually found in MMORPG’s and hopefully streamlining the process.

These brave warriors use abilities such as Wicked Strike, Reaping Strike, Reaver and Spinning Strike (all of which can be watched in the trailer down below). Always the first into the fray and always the last to leave, Great Weapon Fighters are just one of the many classes that will be available in Neverwinter.

Neverwinter is coming to a store near you sometime in early 2013 exclusively for the PC, with a world designed from the ground up to enhance your MMO experience. Play with friends or adventure alone, the choice is yours.