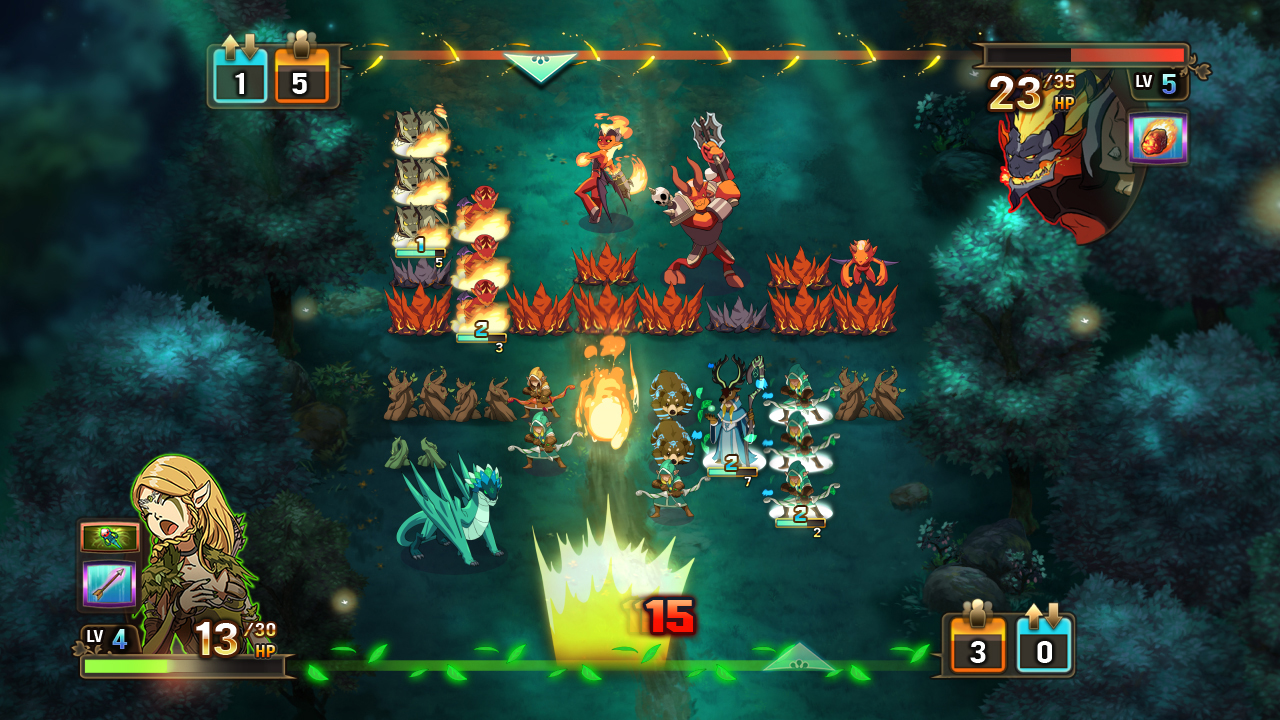 After its release for Nintendo DS, Xbox 360, PlayStation 3, and PC a few years back, Might & Magic: Clash of Heroes is finally making its way to iOS for any players that have yet to check out the story set 40 years prior to the Heroes V story.  Telling the story of 5 heroes as they set out in 5 different regions of Ashan to find their way and save the world from demonic forces, Might & Magic: Clash of Heroes features a 20 hour solo campaign for the first time ever on iOS this month.

Utilizing a battle system that was praised in its previous releases, players can engage each other in local or online asynchronous multiplayer with 10 heroes, against 40 creatures.  Playing on the iPad or iPhone, players will be able to achieve great control with the touch screen and be able to unlock exclusive wallpapers for their iOS device.  Be sure to check out the trailer embedded below and download Might & Magic: Clash of Heroes when it releases to the App Store on January 24th, 2013. 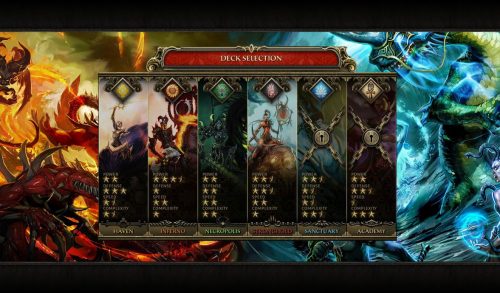