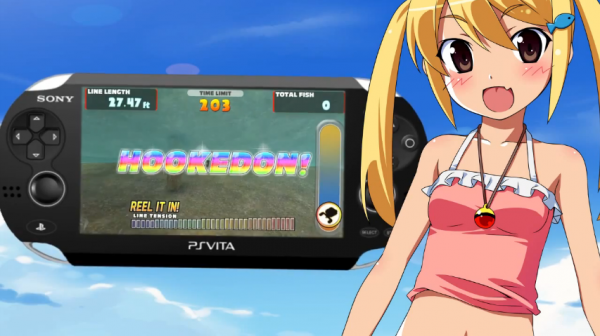 To go alogn with this release date announcement, Wired has released two gameplay videos focusing on the two female characters for the game, Jamie and Kano. It is currently unknown if the game will feature an option to have the Japanese voice-clips instead of the English clips. Either way, the title was developed by the team that created SEGA Bass Fishing and features four game modes, World Tour where each of the four characters have a different storyline, a challenge mode, training and an underwater mode.