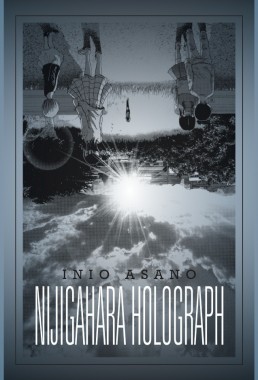 Asano is well-known for works like Solanin and What a Wonderful World! both of which were previously released in their entirety by Viz Media. When asked about the licensing of Nijigahara Holograph, Fantagraphics President Gary Groth has this to say:

“Inio Asano’s Nijigahara Holograph is both a departure from and entirely consistent with our growing line of manga graphic novels. It is considerably and consistently darker than either Moto Hagio’s or Shimura Takako’s work, using a much more deliberately involuted literary structure, but it’s also in keeping with our editorial imperative to publish unique artistic voices. We’re proud to make this landmark work available to an American readership.”

What do you think of Nijigahara Holograph being licensed by Fantagraphics for release? Let us know your thoughts in the comments section below.