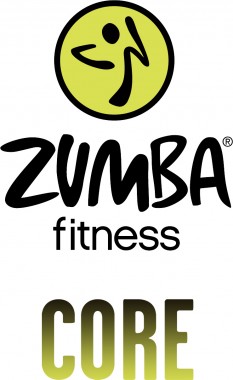 505 Games implores you to dance your way to that six-pack you’ve always wanted with Zumba Fitness Core, developed by Majesco Entertainment.

This latest iteration of the popular dance-fitness franchise features choreography specifically targeted at tightening up your core and delivering toned abdominals.

33 dance styles are explored – the most of any Zumba Fitness game to date – across the 40 overall tracks, which is comprised of 17 Zumba original tunes and 23 of the hottest hit songs from artists such as Bob Marley, Don Omar, Enrique Iglesias, Karmin, Kat DeLuna, Sean Paul and many more.

Zumba Fitness Core is now available for Nintendo Wii and Kinect for the Xbox 36o. 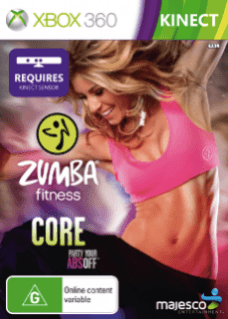 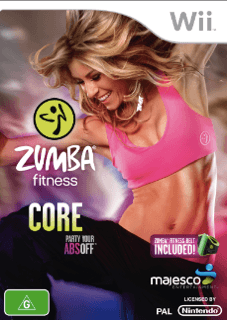 For any more information on the title, or the Zumba video game franchise, visit the official Zumba Fitness Game website.

Zumba Fitness Gets a Launch Trailer…