Hidden Agenda is a small town mystery where everything is a hidden object game and everyone has a secret. As an up-and-coming private detective, you will encounter a colorful cast of characters as you solve a series of cases filled with suspense and intrigue. The truth is often hiding and no one is who they seem.

So what is in store for you? Expect plenty of mystery at every corner. Hidden Agenda promises that everyone has a secret, and these secrets will nearly tear the town apart. I should mention that the inhabitants of the town are a variety of animals. This will surely make for interesting dialogue and confrontation among the town’s inhabitants. Ran by two feuding families, the town will be clouded in mystery involving its history, business, and blood.

Let PopCap’s history speak for itself as Hidden Agenda spawns from the creators of Bejeweled and Plants Vs. Zombies. Let’s not forget to mention the successful hidden object games that contributed to the new title: Mystery PI, Amazing Adventures, Vacation Quest, and Escape Rosecliff Island.

Hidden Agenda will release in January 2013 on Facebook! Take a look at the screenshots below and leave a comment about your thoughts of the upcoming PopCap adventure. 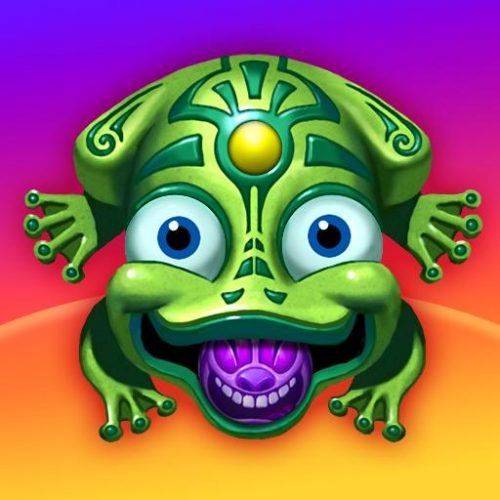