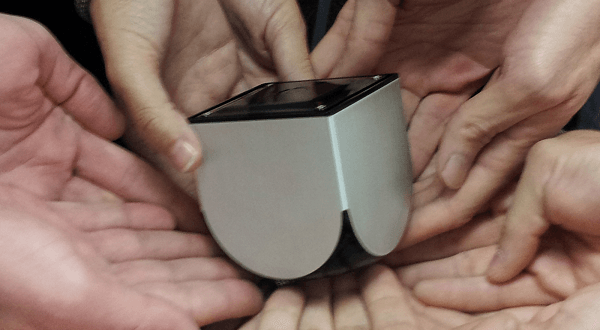 Ouya founder Julie Uhrman announced today that the very first Ouya developer kits would begin shipping on December 28th which means we will know within a month how this Ouya craze will eventually turn out. It is wroth noting these dev consoles will be early versions of the final console sand contain a controller designed for developers to create and test their games.

Apparently these first developer consoles are “pretty special” and Uhrman went on to say that “You’ll know what I mean when you open yours” she said. This means if you happened to pay for the developer tier on the Ouya’s Kickstarter you will learn when your console has shipped. Also all Ouya Kickstarter backers will be able to confirm their online usernames by December 25th.