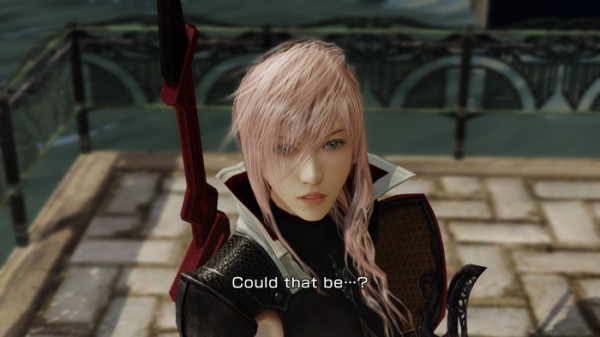 Today Square Enix officially revealed the first trailer for Lightning Returns, though many of us have already seen it since it leaked out yesterday (and was subsequently removed today by the uploader). The official trailer is called “The Final Journey of Lightning” and it can be seen below as well as a large number of screenshots and a few pieces of artwork from the game.

As many of you may already know, Lightning Returns: Final Fantasy XII as it is called, features the return of Lightning in a world that only has thirteen days left before it is destroyed. It appears her journey will be completely solo and as such Square Enix has revamped the combat system to fit her solo fighting style. Currently Lightning Returns is set to be released sometime in 2013 on the Xbox 360 and PlayStation 3.