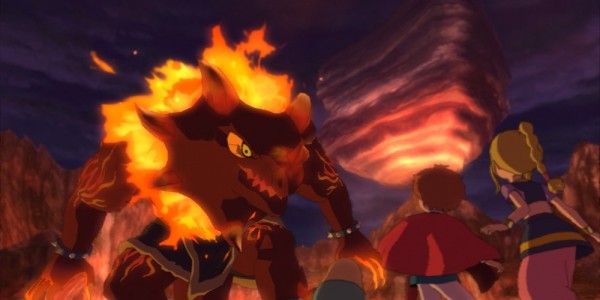 Today Namco Bandai revealed that not only will Level-5’s Ni no Kuni: Wrath of the White Witch be given a demo, and this demo arrives sooner than you may think since it will actually be released tomorrow, December 4th, on the North American PlayStation Network. As for what this demo will contain, there will be two areas to explore as well as two bosses to fight against in the form of the Guardian of the Woods and Moltaan whom can be seen above.

Ni no Kuni: Wrath of the White Witch is currently set for a PlayStation 3 exclusive release next year on January 22nd in North America and January 25th in Europe.