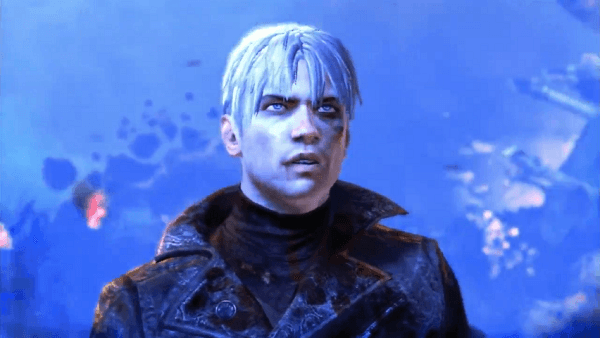 As you may already know, Vergil will appear in DmC Devil May Cry thanks to some DLC that Capcom has planned after the game’s release. However despite the fact that they revealed this info over a month and a half ago, Capcom has been reluctant to show Vergil in action.

Today that all changed when the company released the below gameplay trailer showing Vergil taking down a number of enemies with is unique combat style. Vergil will be free to anyone who pre-orders the game before it’s official release date of January 15th on the PS3 and Xbox 360 while the PC release for the game is set to drop on January 25th.