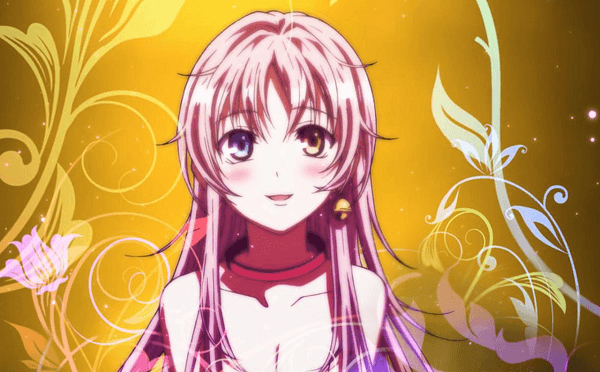 Currently it is unknown when the second season of K will begin airing nor what the second season will be called. Perhaps K2? K’? L? Stranger naming has occurred in Japan. Either way, Viz Media currently holds the streaming license for the anime and English subtitled episodes of K can be viewed here. 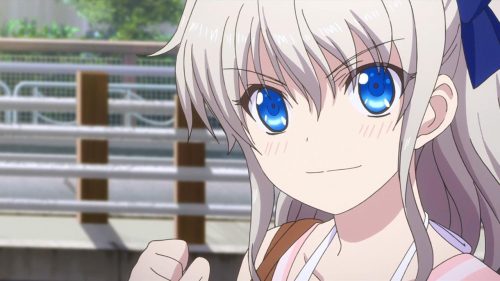 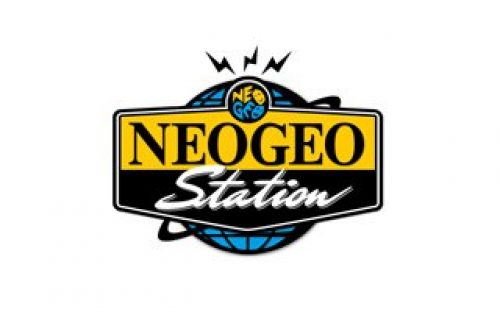