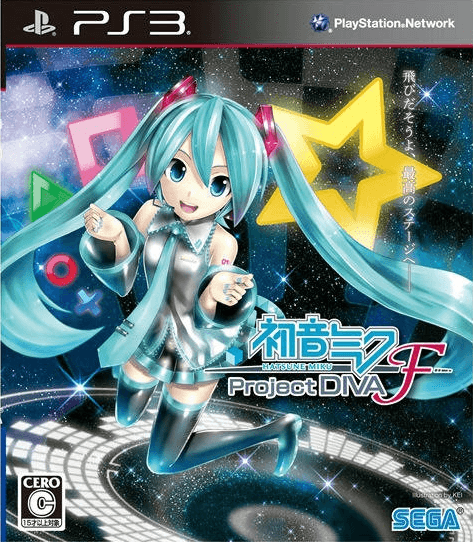 If you’ve been waiting to see what the box art for the latest Hatsune Miku title will look like when it arrives in the mail via import (since there seems to be zero chance of this series ever being localized for Western audiences) then you are in luck. Today, as reported by Game Jouhou, Sega has revealed the PlayStation 3 box art for Hatsune Miku Project Diva F, which can be seen to the right (click the image for slightly larger version). 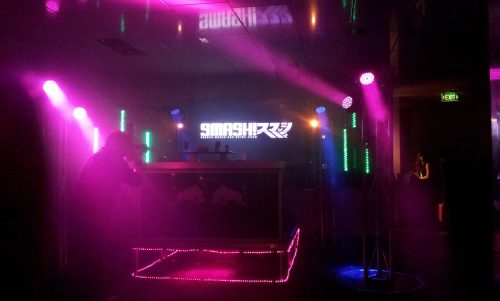