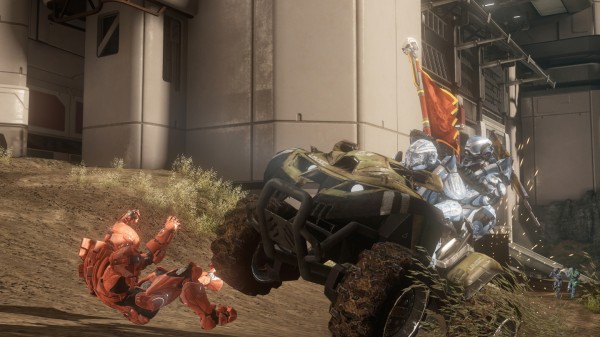 Halo 4 received its first DLC with the Crimson Map Pack adding in 3 new maps and 8 new achievements for players to play on and achieve as well as the added bonus of 1 new gametype specifically for the new playlist of all new maps all the time.  Priced at 800 MS Points ($10), but included in the War Games Map Pass and Limited Edition the question comes down to how do the maps look, feel, and play.

Shatter:
The first map up to test its worth is the crystalline mine based Shatter, that is designed with big teams in mind.  The map is fairly circular and and provides plenty of cover as well in the form of large green crystals protruding from the ground.  It’s probably because of these crystals then that the vehicle use on the map is limited to just Ghosts and a Mantis for each side in its current matchmaking incarnation.  The building structures on the map are mirrored to give an equal starting field for both teams and also provide more levels for combat to take place on.  Shatter is primarily strong with objectives with it’s layout and is in fact the only map that supports the new Extraction gametype of the three.  Outlaying structures spawn and provide good sniping positions, so those wanting to do that can cover the center structures quite well to support their team.  The look of the map itself is pretty unique, both the green hue on everything and the particles floating in the air, most likely from the mining of the crystals.  The background also gives a lovely view of an erupting green volcano, though players should be sure to appreciate it when not being shot at. 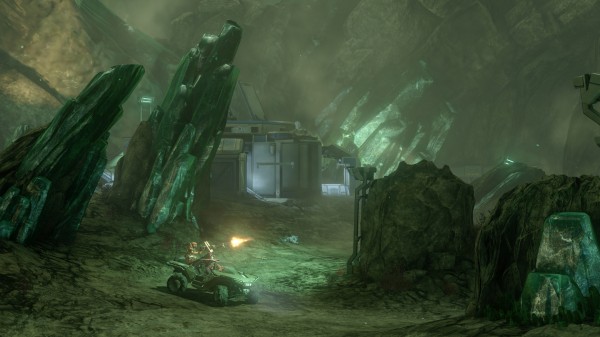 Wreckage:
Looking like something right out of the campaign with the crashed ships and parts strewn about the level, the map provides interesting cover as well as man cannons to easily get around.  For the most part flat in terms of combat space there is still a few changes in height to provide different vantages, but no where on the map that has multiple levels.  This level is probably the hardest to get a grasp of where you are as at first the destroyed ship pieces look very much the same.  If navigation proves difficult the best idea is to use the man cannons as orientation as each sides are visibly different by color.  As the map is pretty level and mostly mirrored down the middle lengthwise, it feels better geared towards slayer matches and with the Warthogs and Ghosts provides pretty interesting vehicle combat.  Visually the map has a more orange tint with the sun beating down on the dust, but other than that the coloring is fairly generic with the monotony broken up with huge sections of ship. 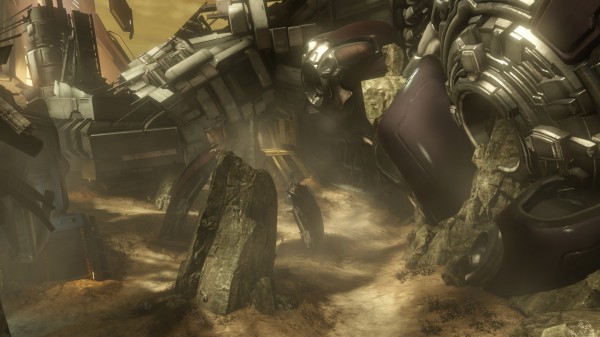 Harvest:
Technically a a medium sized map taking a page from the Halo fiction and taking place on the first planet where humans met the Covenant.  While having more actual structures than Wreckage it has the same many dirt ground, but to make up for it at least there are some pretty nice rock ramps to give a bit of life into vehicle combat.  The layout of the map itself makes it better for objective games as the outside provides an easy paths for vehicles to take, while the structures have their own paths for players to take on foot.  The map is on the smaller side of medium however, so at the max number of players it can get a little congested, especially with 4 Warthogs and 4 Mongeese.  The map may seem a little difficult to orient as well, but as one side has a wall and the other a beautiful vista it gets much easier to navigate. 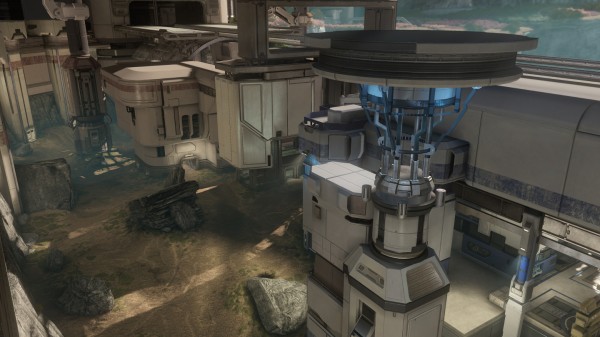 Achievements:
As with most DLC the Crimson Map Pack adds achievements for Halo 4, though the achievements for it are only good for these three maps and if playing in matchmaking. The 8 achievements that they add focus on the brand new Mantis vehicle and the man cannons with a couple for other activities.  For the most part the achievements are nice to see they are all fun and interesting things that can come up in a match or players to seek out if they want to get them right away, such as killing a Mantis or killing players on a Man Cannon or vice versa.  There are a few that seem kind of problematic though in terms of gameplay and they somewhat conflict with other achievements for players to get. 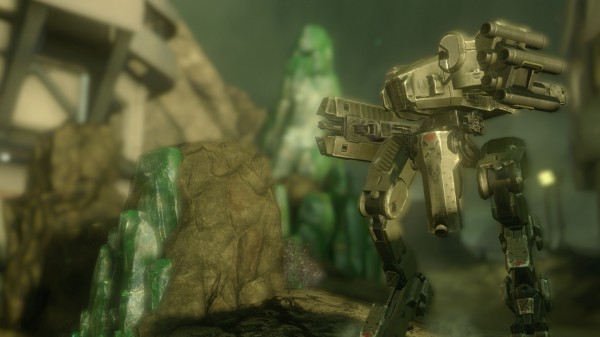 Boarding a Mantis? Alright, that’s cool, something that can players can shoot for instead of just keeping their distance.  Killing a Mantis?  That’s fine, though making it an achievements puts each player in a race against all the other players looking to score the kill.  Stomp 20 enemies in a Mantis? Problematic, as players are now gung ho for boarding/killing them.  In theory the Mantis could try to stomp everyone trying to board it, but Plasma Pistols are so prevalent they hardly stand a chance.  Worse there is only one map with the Mantis on it currently, so it’s also limited by map selection.  While this is something that can be achieved over time, 20 still seems like a lot for them to aim for.  Maybe if Shatter or other DLC maps appeared in Spartan Ops at some point, so players and fans of that mode could get in on these achievements it could also alleviate all the congestion of players dashing for the Mantis at the start of every match on Shatter, and maybe let players get to having actual fun.

Overall:
At 800 MS Points, the Crimson Map Pack provides 3 new multiplayer maps that are all well designed and provide a fairly varied experience from each other.  While the maps play great and each provide a different look as well the achievements range from fun to frustrating with the Mantis stomping, which has teammates fighting over each other to try and get.  Halo fans that try keep up with the map packs should find themselves a more varied War Games experience with these downloaded, but achievement hunters should settle in for a bit of a ride. 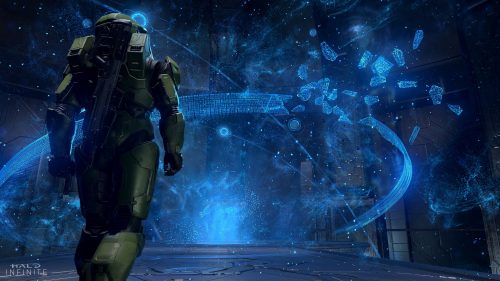