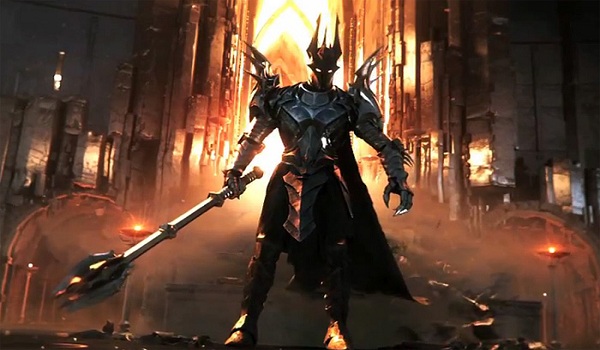 The fifth and final video on how to dominate the battleground in Monolith Productions latest release, Guardians of Middle-Earth has just been released to the public. In this particular video we learn why teamwork is ultimately the best path to victory on the battlefield and how choosing complimenting classes on your team is a must. A focus on early, mid and late stages of play also helps players to prepare for what they might face and ultimately need to overcome. Early play being the time to take control of healing towers and allowing one player to defend the battleground’s central lane, mid play involves having to deal with level 6 opposing heroes and tough beasties, while later stages involve an all out push to the enemy’s base in order secure a final win.

Available on the 4th of December for PS3 (retail or digital) and Xbox Live, Guardians of Middle-Earth pits players against one another on battlegrounds where they control a hero (of a possible 20 choices) from both good and evil sides with the goal of crushing opposition in a tug-of-war style arena setting. Two teams of five strive for control of the conflict and only by combining all the skills already taught by the videos such as effective use of loadouts, classes, battleground control and of course the basics of combat will they become true Guardians of Middle-Earth.