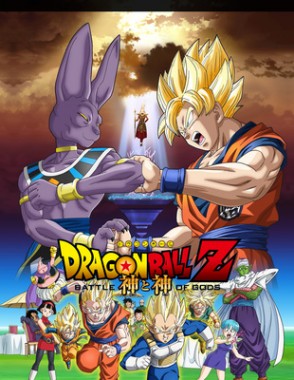 Toei have revealed the plot outline of the upcoming and hotly anticipated Dragon Ball Z: Battle of Gods movie through  their official website. The story section reads as follows:

“The story is set several years after the battle with Majin Buu. Bills, the god of destruction who has maintained the balance of the universe, has awakened from a long slumber. Hearing rumors of a Saiyan who defeated Freeza, Bills comes looking for Goku.

Excited that a powerful opponent has appeared after so long, Goku ignores King Kai’s advce and challenges Bills in a battle. However, Goku is no match for Bill’s overwhelming god-like power and is easily defeated. Bills leaves after uttering an ominous message, “Is there anyone on Earth more worthy to destroy?” Will Goku and the others really be able to stop the God of Destruction?!”

It’s certainly an interesting plot for a Dragon Ball Z film and the main antagonist Bills is shaping up to be quite a tough opponent for the Z Warriors.

Let us know your thoughts on the storyline of Dragon Ball Z: Battle of Gods in the comments section below. 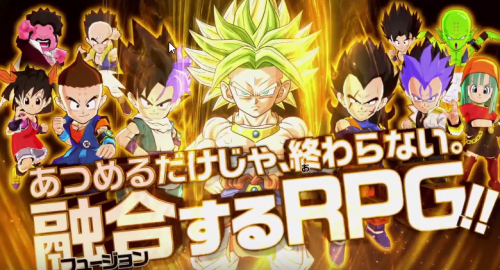 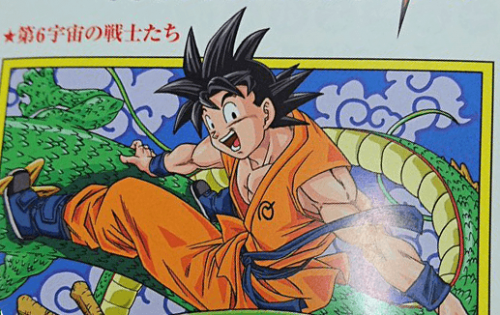