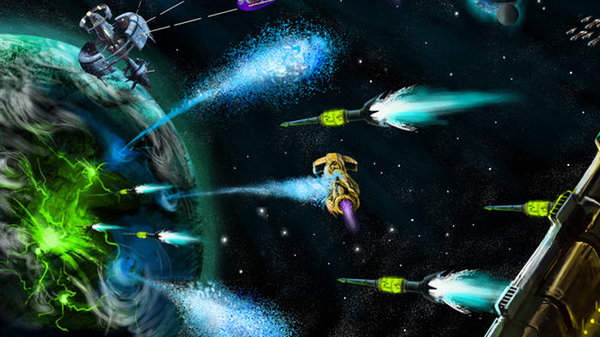 The browser based, free to play MMO Dark Expanse is looking to grow its universe a little bit more with the addition of a brand new galaxy in the form of Andromeda 3, which is to be added at the start of the new year, January 1st, 2013.  The new galaxy has been designed to not only fit with a relaxed gameplay style, but add new features as well.  The new features include a new dynamic event called “Rescue the Natives” allowing players to save, ignore, or take over native races on a planet and seven new NPC races for which to hopefully add a bit more variety of those you can save, ignore, or take over.

Besides the game additions, developers Deorc Enterprise have announced the “Refer a Friend” contest where the winner will receive a signed copy of “The Clone Sedition” by Steven L. Kent.  The contest ends January 31st, so those interested should definitely join in and invite their friends by checking out their website HERE.