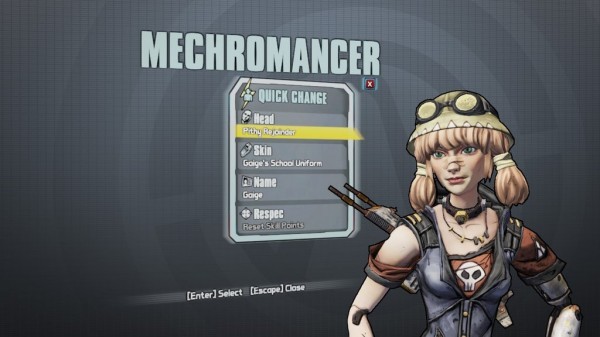 As many of you may already know, Borderlands 2’s next piece of DLC has been confirmed to be called “Sir Hammerlock’s Big Game Hunt” and while almost no information about what the game will actually involve has been released yet, a few sources have discovered various images of the items players will find within the DLC.

Examiner and MP1st have each posted a number of images showing off some new weaponry as well as some new character customization items for each of the characters, including the Mechromancer. Unfortunately no information about new enemies or locations has been discovered yet, though an official announcement from Gearbox will reveal any information currently lacking. 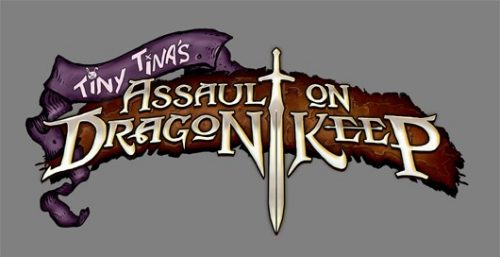