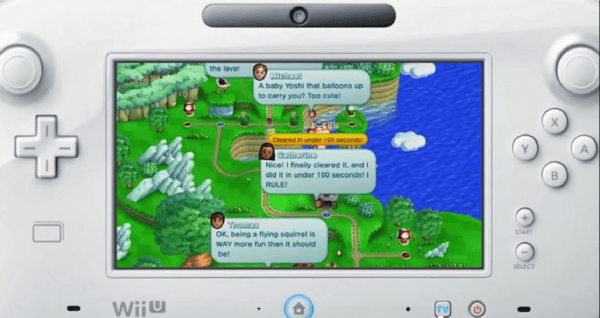 While the Wii U has been confirmed to feature ‘Accomplishments’, Nintendo’s answer to Xbox’s ‘Achievements’ and Playstation’s ‘Trophies’, it has now come to light that not every Wii U game will feature them. In a move that will certainly delight some developers, Nintendo is not enforcing the Accomplishment system upon developers, but they are at least giving them the option to implement it.

The news comes from 5th Cell the developers behind Scribblenauts Unlimited for the Wii U. Jeremiah Slaczka of 5th Cell had the following to say:

“There are no Wii U accomplishments that are system wide. They are up to the developers to include or not include. Scribblenauts Unlimitedloosely has them in the form of “Global Starite Shards” which is like a giant checklist of global things to spawn and do in the game that aren’t area specific.“

What do you think of Accomplishments not being system-wide? Do you approve with the decision by Nintendo? Do you even care? Let us know in the comments section below.