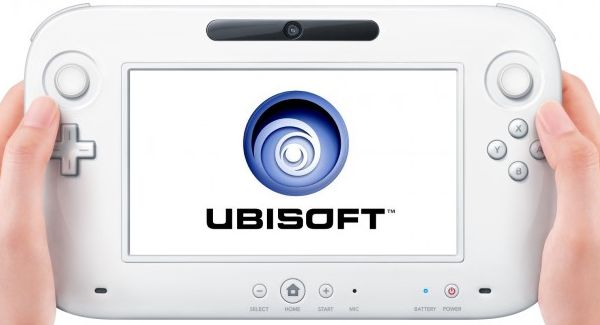 Yves Guillemot, CEO of Ubisoft, has made some disparaging comments regarding the pricing of Nintendo’s upcoming Wii U console earlier today in which he said “I always prefer lower pricing, so I can’t say I’m happy.”

Guillemot continued on saying, “I’m never happy when the machines are expensive. What we have to do there is remember that compared to an iPad, it’s cheap. With what it brings [to the gaming table] it’s cheap. But I hope they’ll be able to drop their price in time.”

The console’s price contrary to Guillemot’s opinion actually was well received by the general public and critics alike. Oddly enough Ubisoft have more launch titles on the Wii U than any other company. So it is certainly strange for Guillemot to make such remarks. But take it as you will I suppose.

The console itself launches in under a week from now on the 18th of November. Will you be purchasing a Wii U? What do you think of the pricing? Let us know in the comments section below.