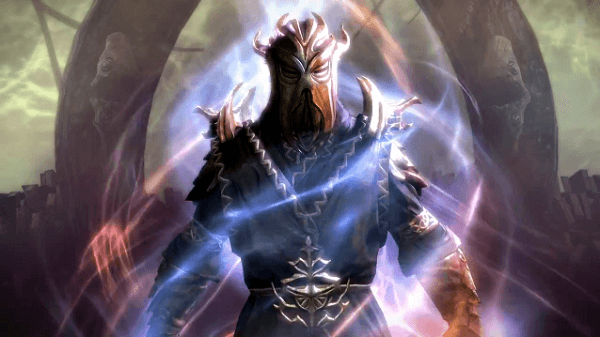 If you thought that you had finally finished everything there was to do in Skyrim once you created three different mansions, each full of your combat spoils then you will glad to hear that Skyrim’s next add-on DLC pack will be adding in a slew of new content.

As it was teased over the weekend, Bethesda has released the below trailer which introduces the “Dragonborn” DLC that will be released on the Xbox 360 on December 4th for 1,600 MSP. No date was given for the PC version and PS3 owners shouldn’t hold their breath. The trailer shows a number of new environments and creatures as well as an unexpected enemy to take down.