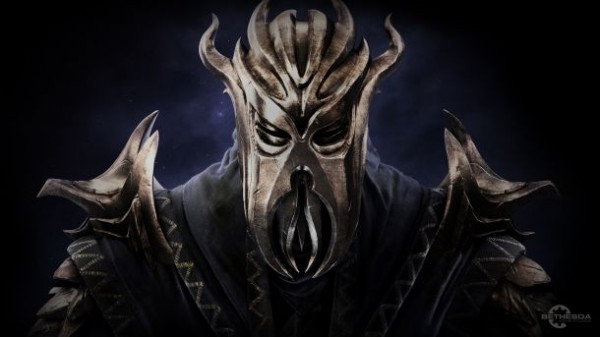 Bethesda has teased a new trailer that will be arriving on Monday, November 5. The announcement was made on their official twitter account and a teaser image went along with it (viewable above).

The only project that Bethesda has formally announced is Skyrim so as of right now, this is the only game that can be potentially be related to this announcement (Bethesda recently published Dishonored and will publish The Elder Scrolls Online in 2013, those games are developed by Arkane and ZeniMax Online, respectively). It was revealed via Skyrim’s 1.8 update that a new piece of content was discovered and is entitled “Dragonborn” in which players will get the chance to ride dragons. Whether or not this is related to the announcement being made Monday is currently unknown.

Keep your eyes posted on here for the official trailer for the announcement when it is released on Monday.

The New Breed of Gamer