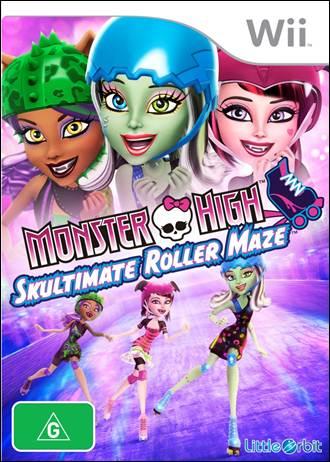 If Jet Set Radio were to have a baby with Bratz and….Dracula, the spawn would be Monster High: Skultimate Roller Maze. For those unfamiliar, Monster High is a franchise from Mattel that features vampires and ghouls attending schools while going through things such as boys and…well, pimples and stuff.

Today, the new Nintendo Wii game was released for Australia and New Zealand, as well as the Nintendo DS. As you could guess, this title features the same characters kids that love the franchise are familiar with, along with a roller-skating theme to add in that much needed twist. 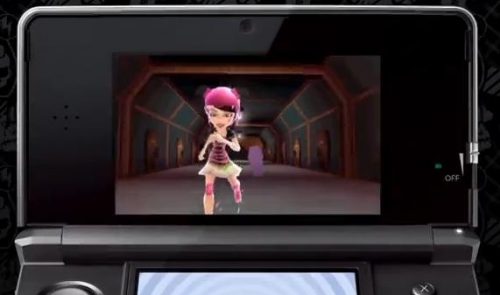