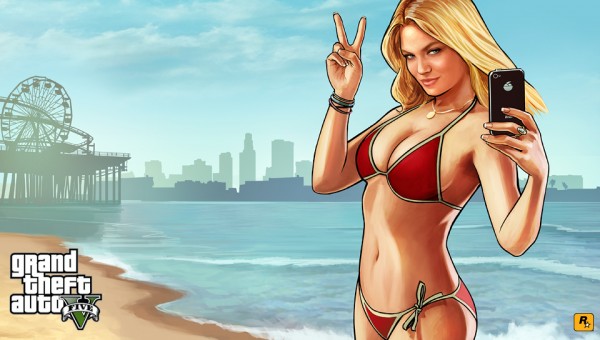 Rockstar revealed today that Grand Theft Auto V is now available for pre-order at a number of retailers such as GameStop, Amazon, Best Buy and of course at Walmart. Whether you put down simply $5 or $60 you will be able to claim a special limited edition viewfinder as well as a poster. Australian gamers can also pre-order the game at EB Games and JB Hi-Fi while those of you in New Zealand can pre-order it at the same two stores mentioned before as well as some place called Mighty Ape though it is unknown if the little viewfinder is available in these countries.

Today the company also released the above image in multiple formats so gamers can use it as a wallpaper on either their computer, phone or even the PS Vita. The download page can be found here so you can show your support for a game that has a release window of Spring 2013. 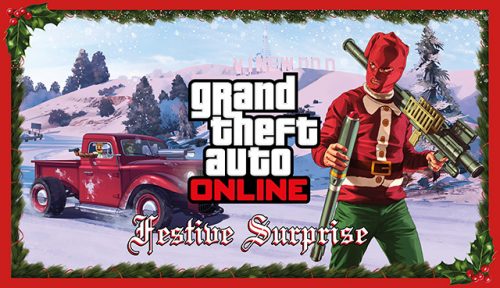