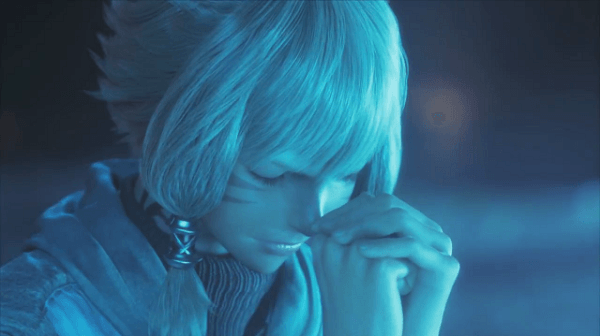 Today Square Enix released a new six-minute CG trailer for Final Fantasy XIV and believe me, you should definitely check it out. Don’t worry about reading the rest of this and even if you haven’t been playing the MMO, you should still check it out below.

Have you watched it yet? Well the trailer itself is called the “End of an Era” and it shows the Eorzean Alliance and Garlean Empire clash in battle in an attempt to “deliver the realm from certain destruction.” As for Final Fantasy XIV A Realm Reborn, a beta test will begin at the end of January or early February.