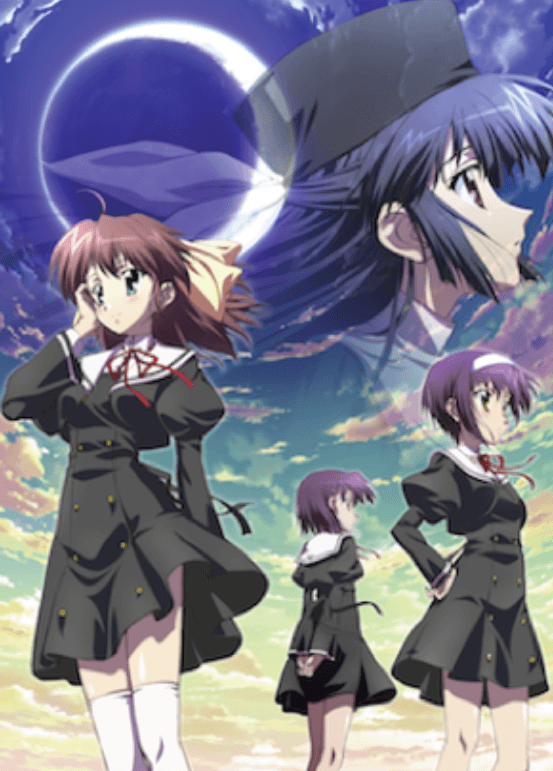 The awesome people at Hanabee have forwarded us a Press Release for their upcoming series: Ef ~A tale of Memories and Ef ~A tale of Melodies, which details some awesome things about the series’. The release also gives us some important details, such as release dates and release formats.

Ef is based on a series of popular visual novels and features similar stories from them. To quote the Release on the story:

On the night of Christmas Eve, Hiro Hirono meets Miyako Miyamura as she chases her purse-snatcher. From there blossoms an unlikely friendship between the two as circumstances bring them closer together. However it gets a little more complex when Hiro’s childhood friend, Kei Shindou, decides to make her feelings known.

Ef ~ A tale of Memories will be releasing on both DvD and Blu-Ray Disc in January 2013.