Today NetherRealm Studios revealed a new fighter which will be joining the roster of Injustice: Gods Among Us. As you can see in the first trailer of him in action below, the new character may be familiar to many fans of DC Comics as he is the master assassin known as Deathstroke, also known as Slade Wilson.

As you can see, Deathstroke’s playstyle features both sword-based attacks as well as a number of firearm attacks as well. Currently Injustice: Gods Among Us is set to be released sometime in April next year on the Xbox 360, PlayStation 3 as well as the Wii U.

Injustice: Gods Among Us Hands-On Preview 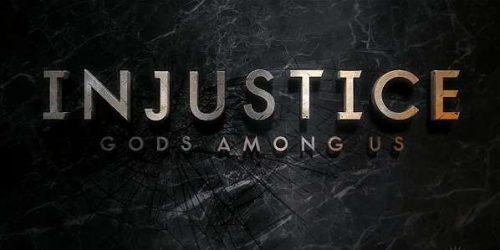