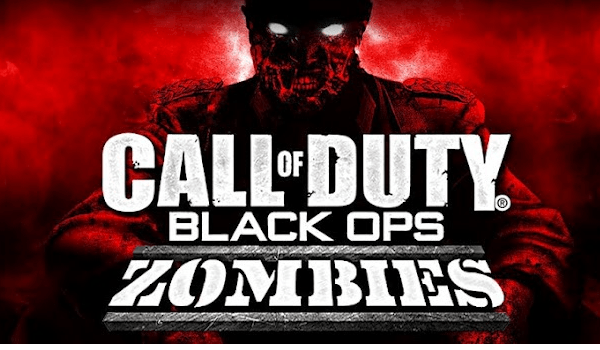 In fact, I’d wager that those that believe that they have an opposing view on this subject actually do believe that they do; but really they don’t. Does that sentence make sense? No. Good. Neither do those fools arguing against the greatest franchise in gaming ever.

So why is Call of Duty the greatest franchise ever? Well, you all should know this already considering that your agreeance on this being the greatest gaming franchise of all time is what that lead you here in the first place. So really, why should I go into detail on why this is the greatest franchise in gaming ever? Considering that this is already common knowledge amongst the gaming community it seems kind of moot to even discuss it. Heck, I’d be wasting both my own time and yours by over-analysing what is simply the greatest thing to happen to gaming since women picked up a microphone. 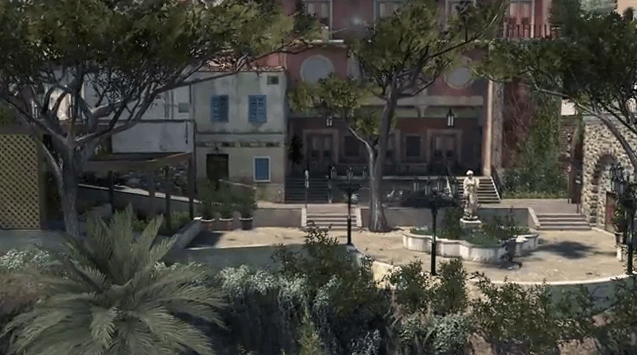 What do women and Call of Duty have in common? Nothing much really, other than some can often be found playing the franchise. I mean, if gamer-girls like it, then it must be good. Heck, it’s so good that even gamer-guys like it. So if you’re able to pull in two halves of a gender and put them together around a common entity, then that entity must be some kind of godlike entity. I can’t be wrong here, because it’s Call of Duty.

Did you know that Call of Duty is one of those games that require a large amount of skill to even become good at? I mean, how many arena shooter players out there can 360 no-scope a headshot on a moving target whilst falling off a building? Probably none. Because none of those wusses are as good as the Call of Duty gaming elite. This video here proves that.

You know what else Call of Duty is better than? Everything else of course. That’s what. Those fools winning millions of dollars in DoTA and it’s clones (LoL, DoTA2, HoN, etc.) tournaments, useless. I’d like to see them attain a KDR of 20:1 (kills/deaths). They probably couldn’t even find the correct trigger to shoot. They probably have it mapped to X; those wusses. Yeah, that’s right, I play BLOPS2 on a Playstation 3. It is, after all, the superior version of the game. 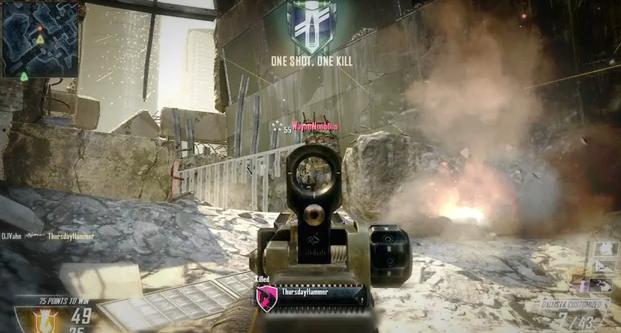 You see a lot of game franchises change and evolve over the course of their franchises history, usually with each one getting better and better while adding more and more features to make themselves increasingly fun. Call of Duty doesn’t do this. Why should it? The formula is already perfect – why fix what is not broken. Or even better, why add more sugar to a cake that is already giving you diabetes? You don’t want to die do you? No. Having a Call of Duty game with more Call of Duty on top certainly would be a danger to your personal health. This is why, I believe, Activision has taken to releasing a new topping to the franchises cake each year; rather than giving us all the toppings at the same time.

So once again, Call of Duty is a gaming franchise so great that it can no longer be associated with video games. Call of Duty was the greatest franchise ever in gaming history, but now it is some kind of god that can not be trifled with. If you do, you shall incur its wrath. 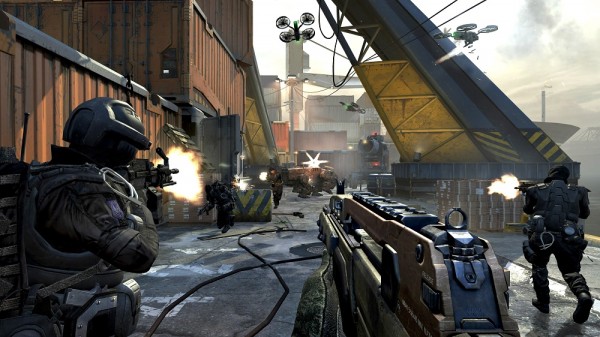