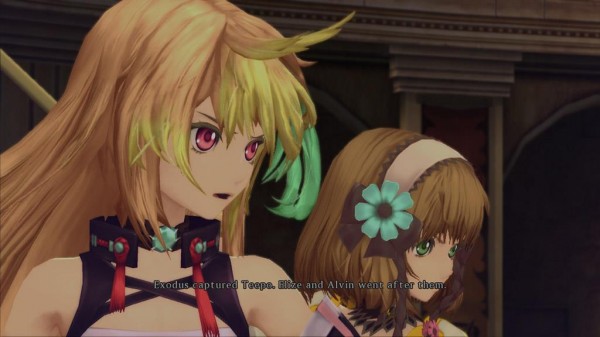 Today Namco Bandai revealed a number of new screenshots for Tales of Xillia. We’ve seen a number of English screenshots released and the latest batch contains mostly all dialog sections as well as a few of the game’s beautiful looking animation sequences.

For those who may not be aware, Namco Bandai is currently in the process of bringing Tales of Xillia out to North America, Europe and Australia sometime in 2013. No information about a possible localization of the recently released in Japan sequel to the game, but it localization chances will likely depend on the sales of this title, so set some money aside for this one!